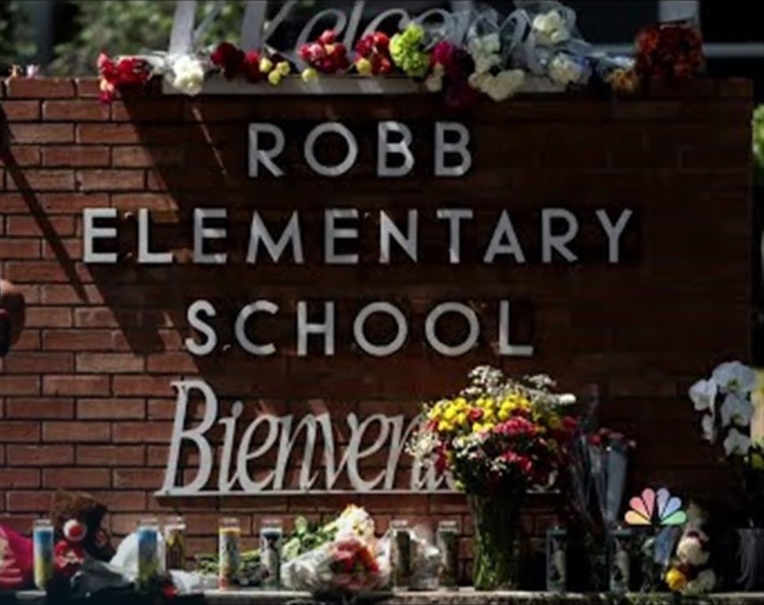 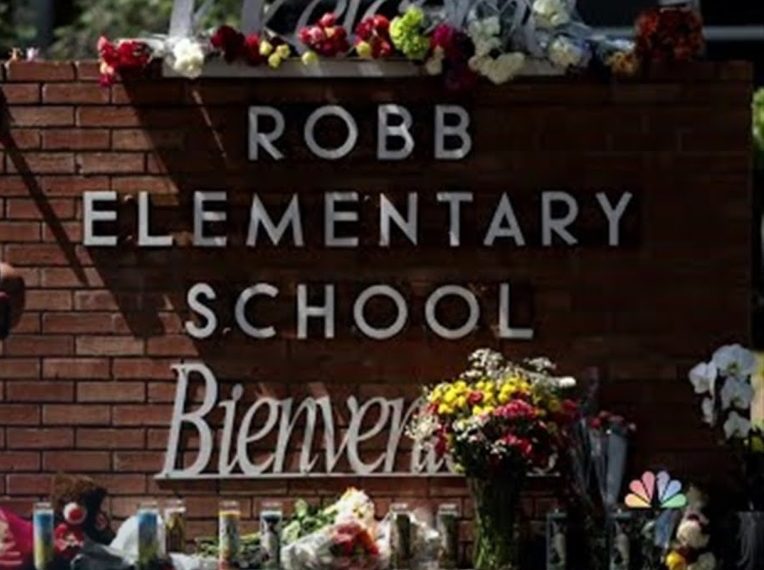 The mother of two young Robb Elementary School students, who was handcuffed by law enforcement at the scene of last month’s school shooting, which killed 19 children and two adults, detailed her attempts to save her children on Thursday.

Speaking to CBS News, Angeli Gomez stated that she has subsequently gotten a phone call from law officials, instructing her to stop recounting her tale of how she scuffled with police who had put up a perimeter around the school but refused to enter the building and attempt to stop the gunman.

Children were being slaughtered. A mother wanted to save her own. They obstructed her. Handcuffed her. She persisted. Ran into the belly of the beast. Saved her children. Then they threatened her to try to keep her quiet. ‘They’ is Uvaldi law enforcement. ‘She’ is Angeli Gomez /1

Gomez, whose two sons are in second and third grades and escaped the incident, told CBS that she rushed to Robb Elementary after hearing about the shooting. She had been at the school earlier in the day for a graduation ceremony. She claimed she drove past a police line on her way in and was handcuffed by federal officials after confronting them about their inaction. Local police officials eventually released her. Gomez told CBS that she then climbed a fence before entering the school and finding her children. Gomez was caught on camera escorting her children out of the building. She also stated that she did not see any police personnel inside the structure.

Angeli Gomez, the mother of two Robb Elementary School students, was handcuffed by Marshals after urging officers to enter the school during the shooting.

When she was uncuffed, she raced into the school to save her sons — and believes police “could have saved many more lives.» pic.twitter.com/s6AHUY51nw

“Right away, as I parked, a US Marshal started coming toward my car, saying that I wasn’t allowed to be parked there,” she recalled. “And he said, ‘Well, we’re gonna have to arrest you because you’re being very uncooperative.’”

“Y’all are standing with snipers and y’all are far away, I got to go in there,” she recounted saying. The officer then “immediately put me in cuffs,” Gomez said criticizing the police response.

HERO OF THE DAY: Angeli Gomez, the Uvalde mom who jumped over the fence to save her children now says the police department threatened her if she went public with her story.

We STAND with this brave mom. 💙

According to Gomez, a local cop persuaded the marshal to release the handcuffs.

Gomez said she raced into the classroom to save her sons when the handcuffs were removed. She hurried with them out of the building from both of their classrooms.

Angeli Gomez said she was threatened by an officer who warned she would be charged with «obstruction of justice» if she did not stop telling her story…https://t.co/NYLYYIHrlL

“I was just thinking that they could have saved many more lives,” Gomez told CBS News. “They could have gone into that classroom and maybe two or three would have been gone.”

However, Gomez now claims that someone is attempting to silence her. She told CBS News that she received a threatening call from a law enforcement official who told her she needed to stop speaking out. She alleges she was threatened with a probation violation for obstruction of justice if she continued to speak to the media. Gomez did not provide any other information on the caller.

Our interview on @CBSMornings with Angeli Gómez. The most gripping account from a mother in #Uvalde who, after being handcuffed and released, still went in to save her kids. She is a farm worker, a fierce protector. I am hearing from mothers watching this MORNING, “I AM HER” pic.twitter.com/2hak3uOfZH

The response of law enforcement to the shooting has been heavily criticized.

The incident commander on the site made the “poor judgment” to wait at least 45 minutes before breaching the classroom doors, according to the director of the Texas Department of Public Safety, who spoke to media three days after the massacre.

She’s on probation & was contacted by law enforcement and told if she shares her story with media she might face a violation for obstruction of justice. This is intimidation and part of the Uvalde Police coverup. Watch… https://t.co/4x7mT8Ll5e pic.twitter.com/mFZ6seqllj

The commander, Col. Steven McCraw, told reporters that the gunman had locked himself in an empty classroom and that no children were in danger. “He thought it had changed from an active shooter to a barricaded person,” he explained.

A week later, a video emerged that appeared to show 911 dispatchers informing authorities on the site that they were receiving emergency calls from children inside the gunman’s classroom.

“Child is advising he is in the room, full of victims,” the dispatcher can be heard saying in the video. “Full of victims at this moment.”

“They could have done something,” Gomez said. “Gone through the window, sniped him through the window. I mean, something! But nothing was being done. If anything, they were being more aggressive on us parents that were willing to go in there.” 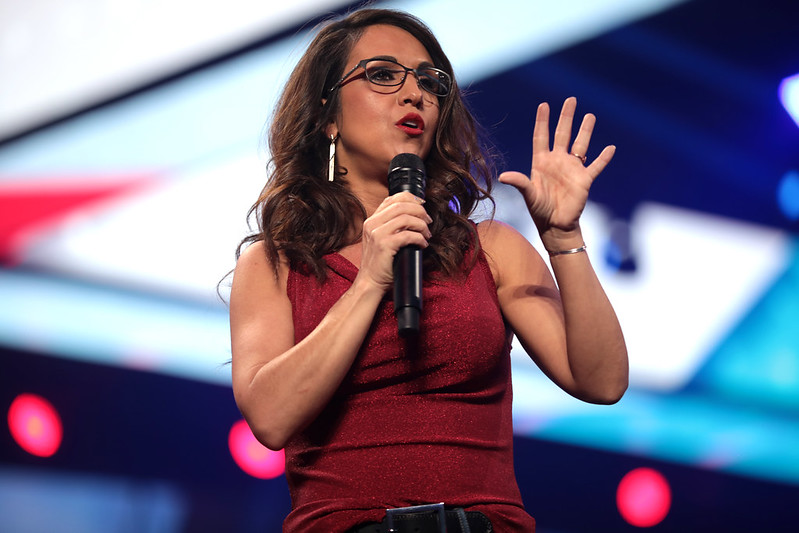 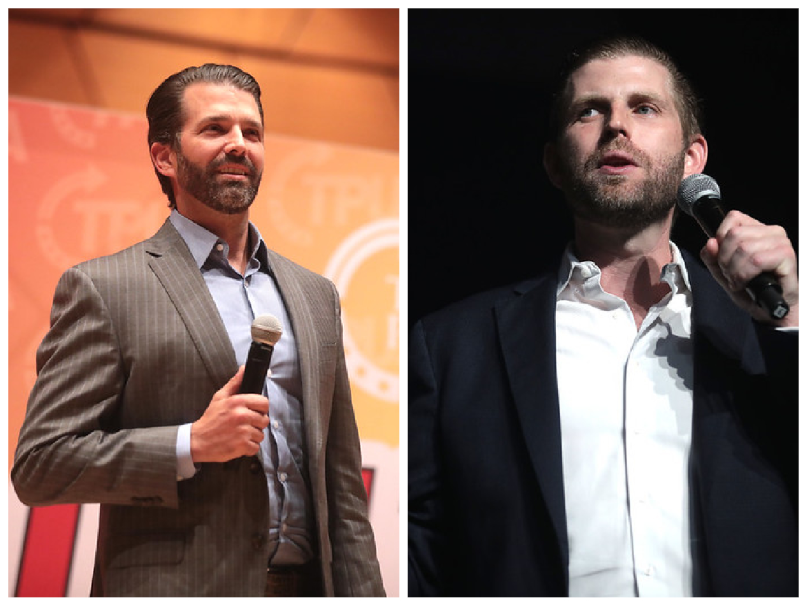 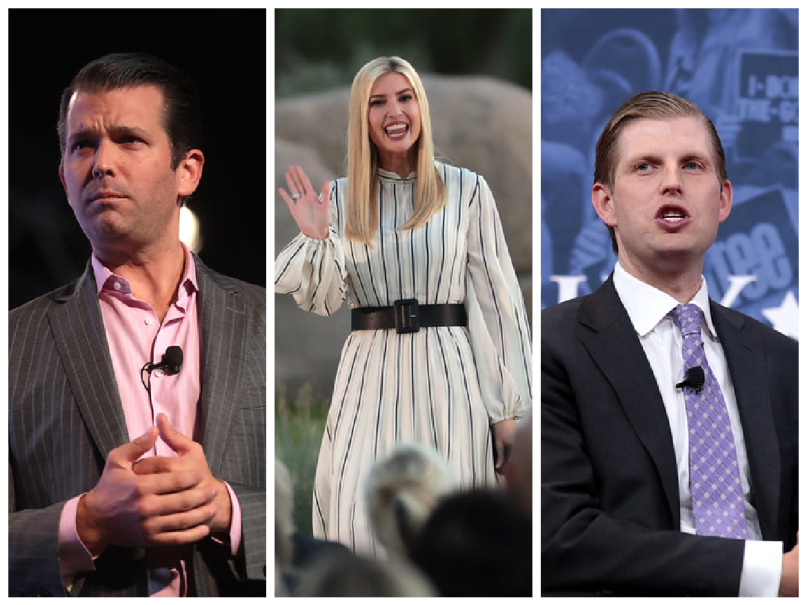 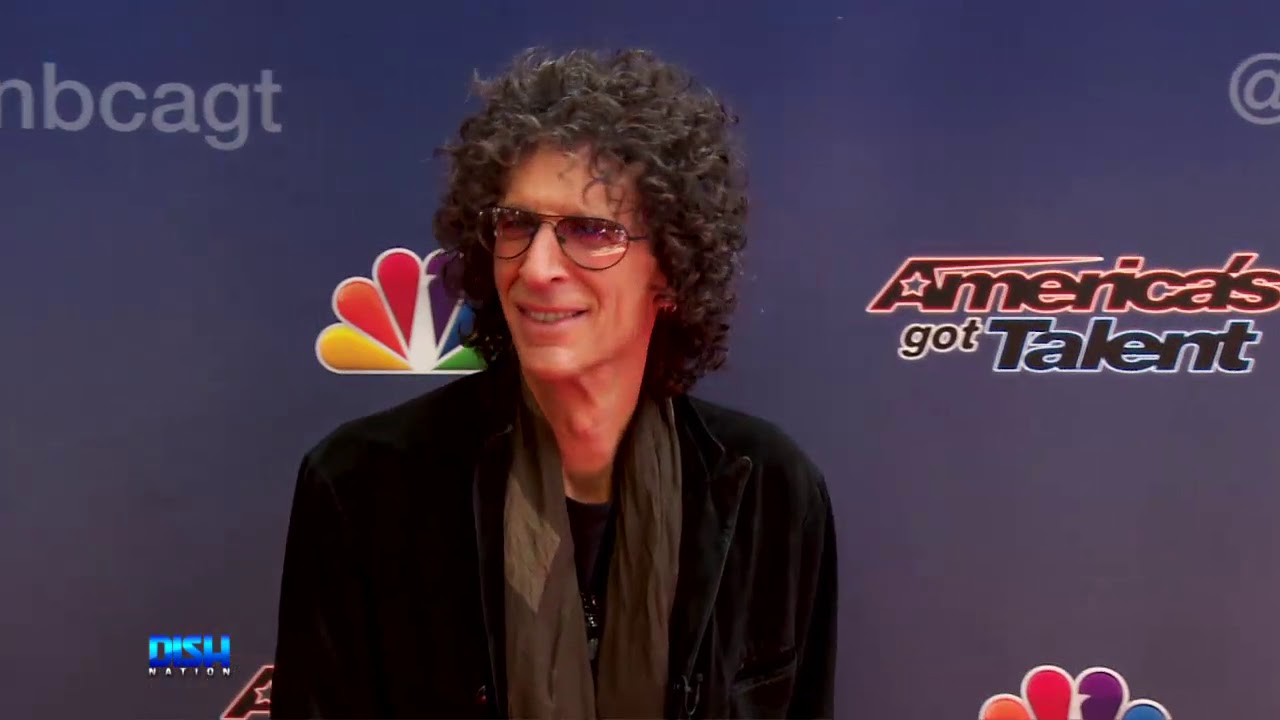 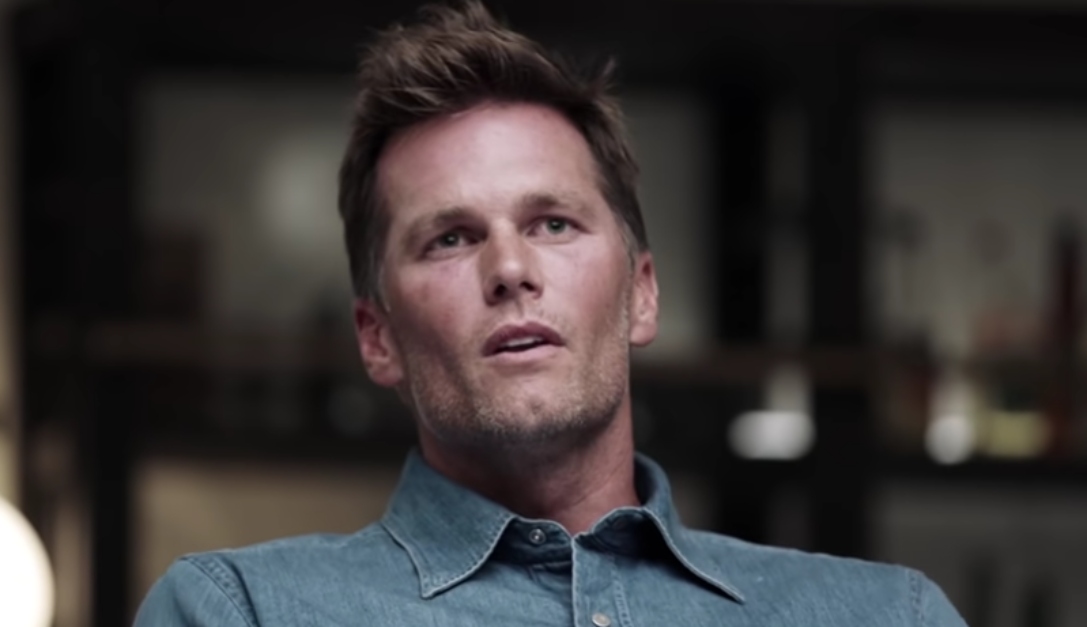 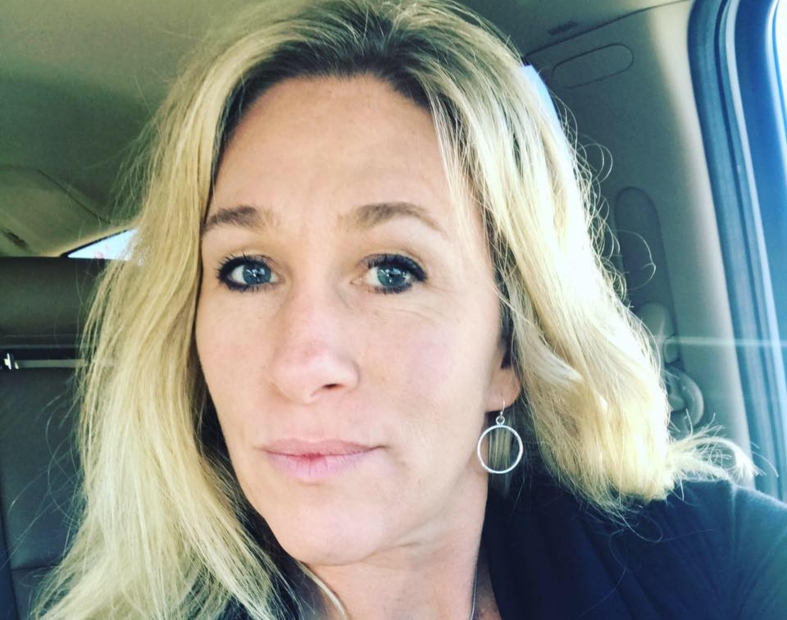 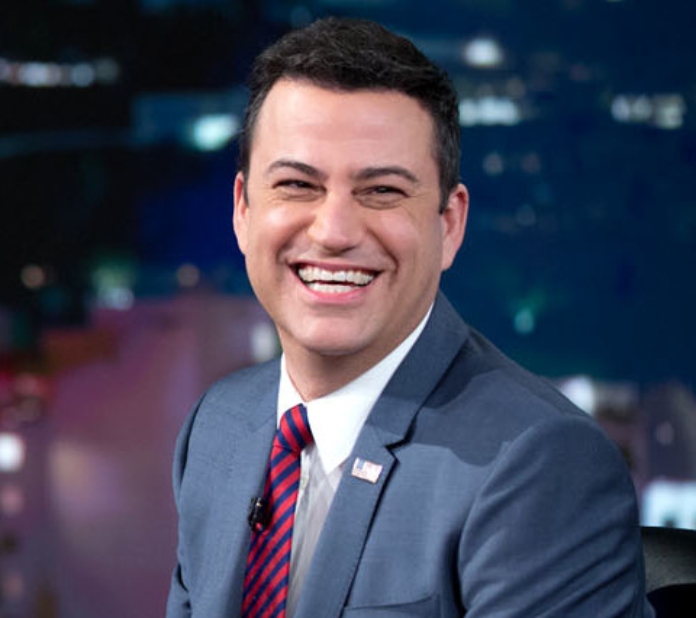 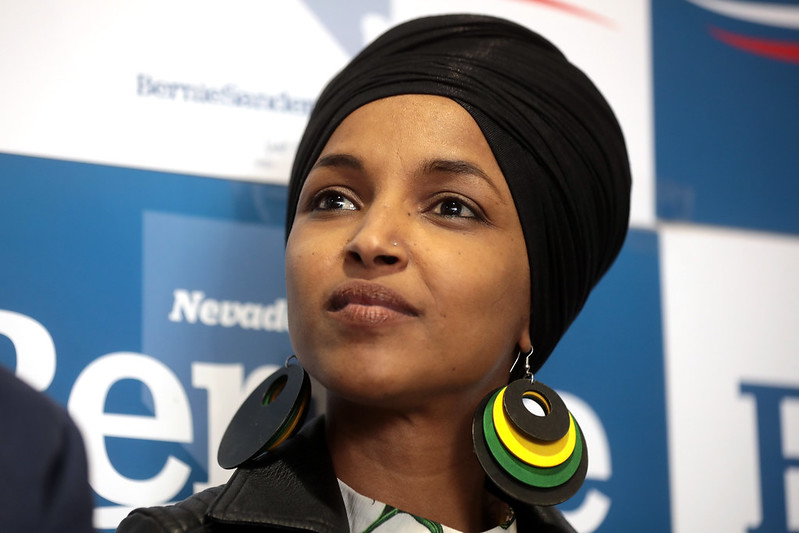 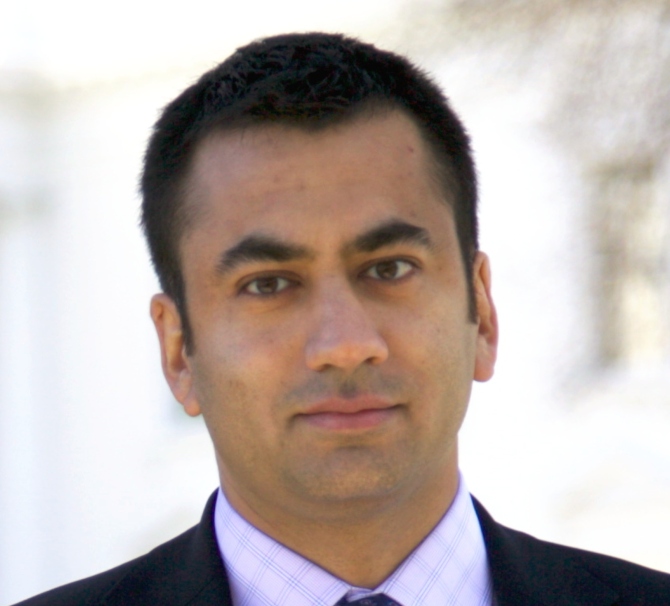 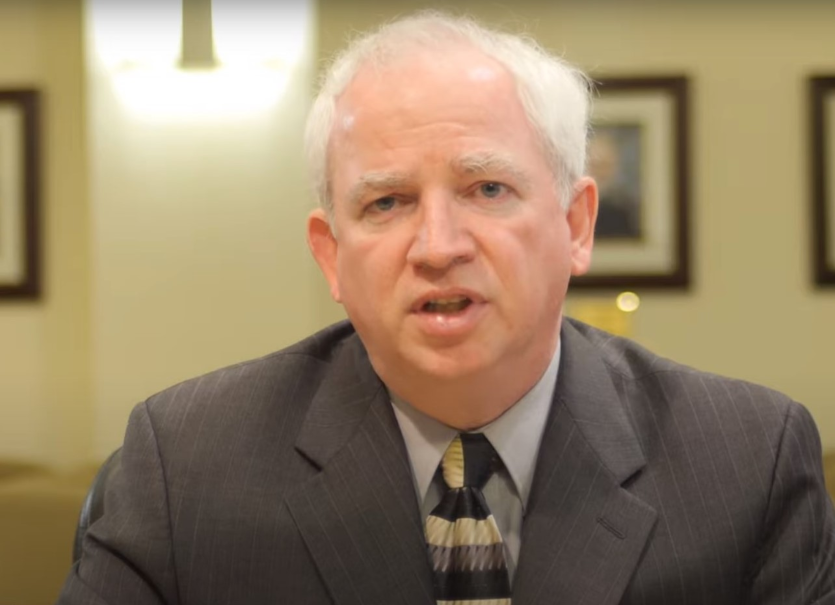 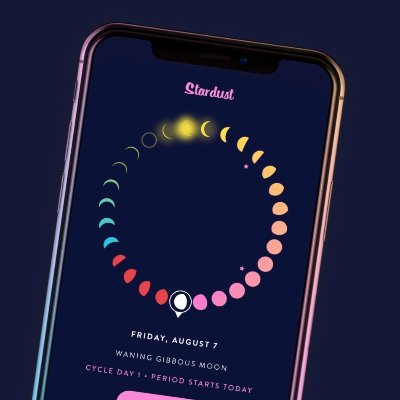 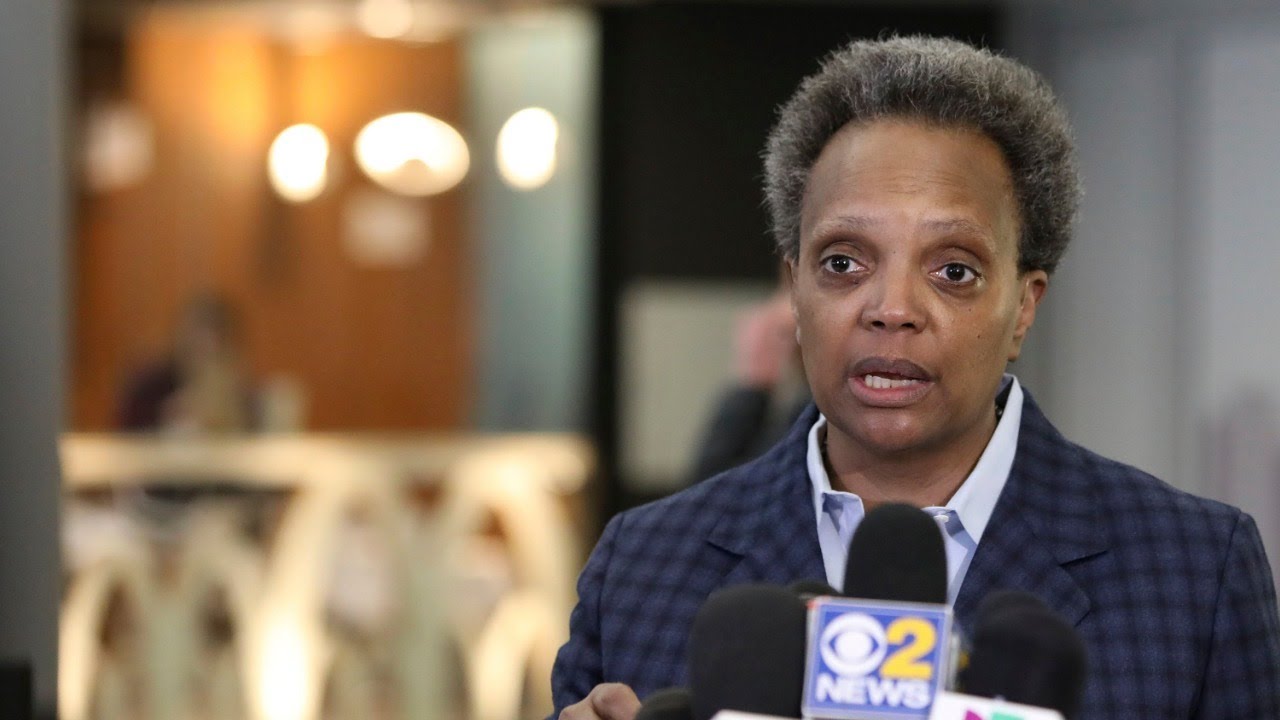 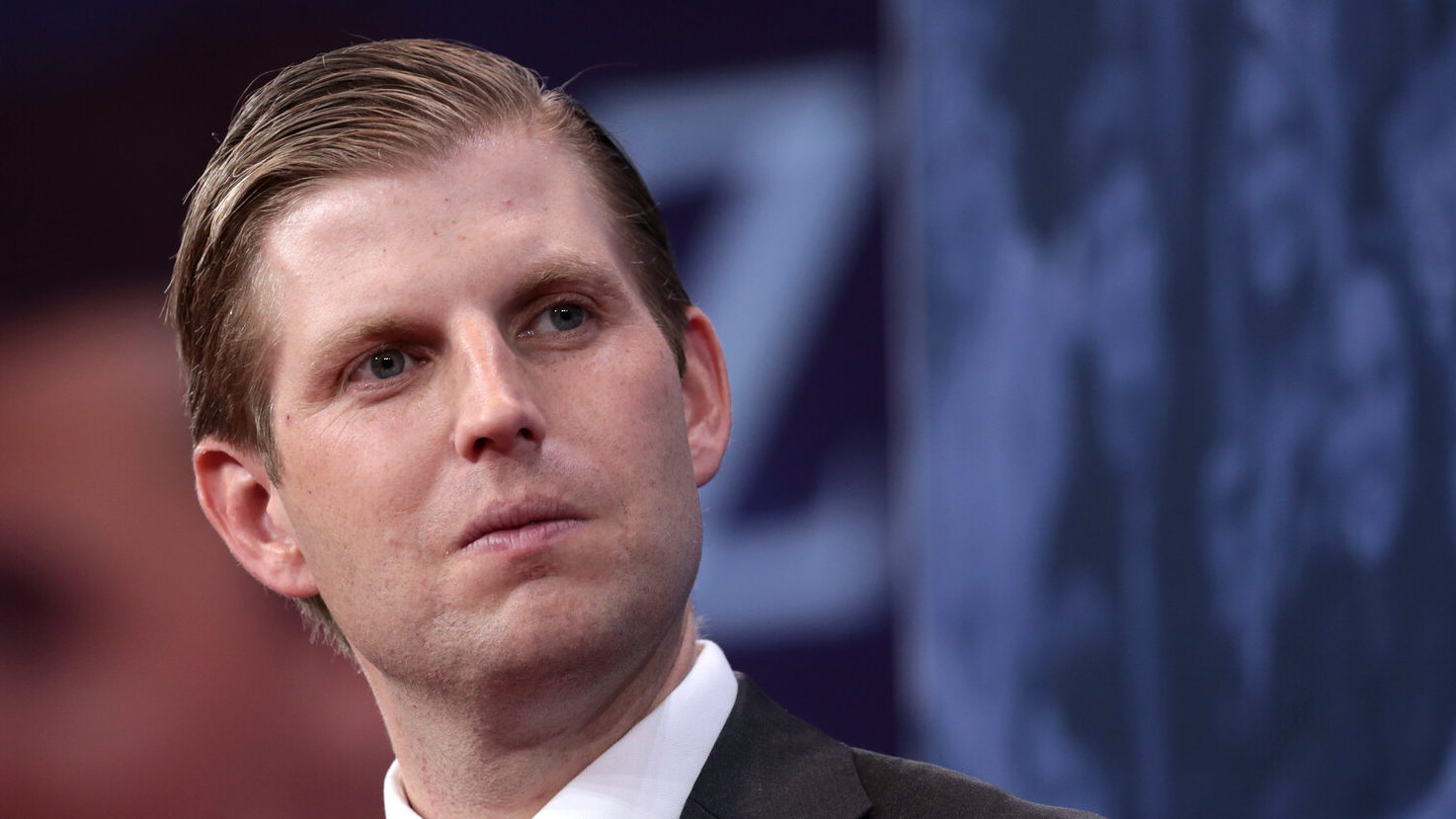 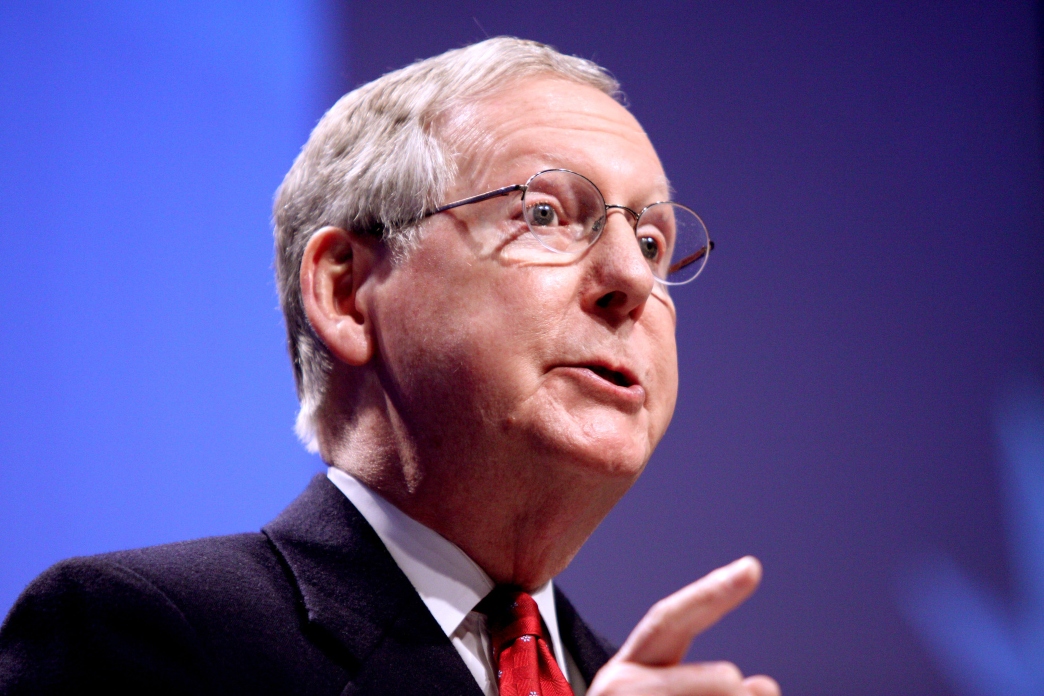 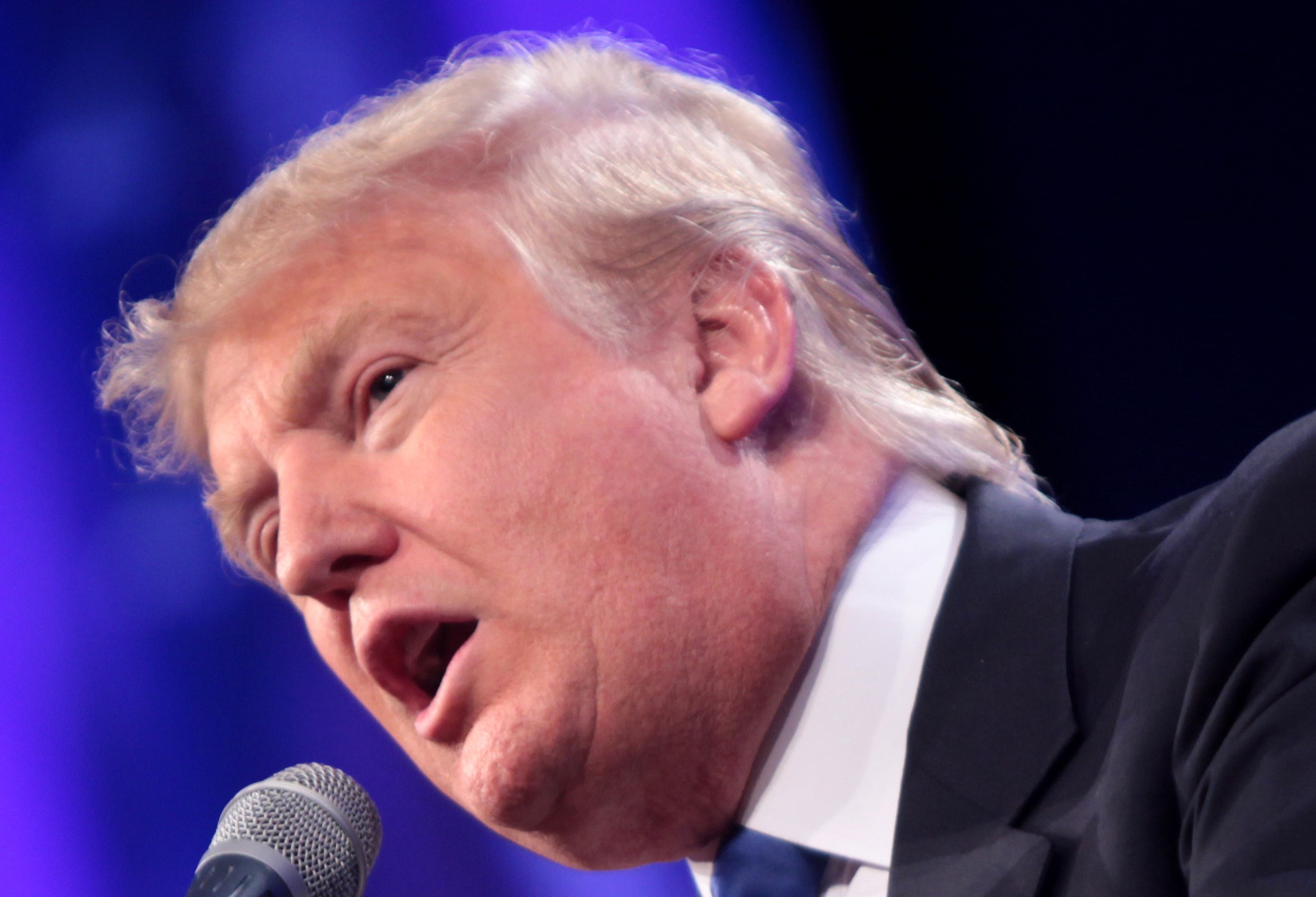 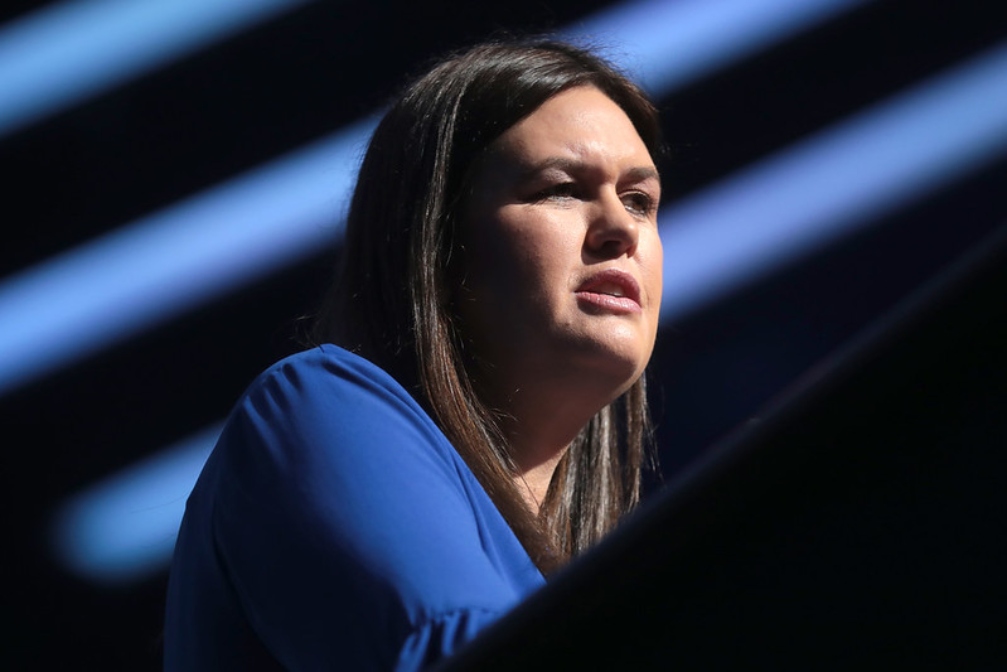 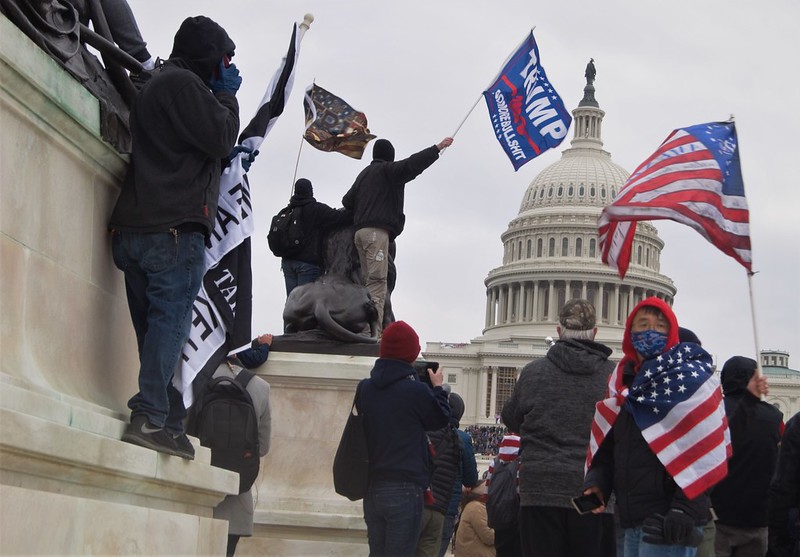 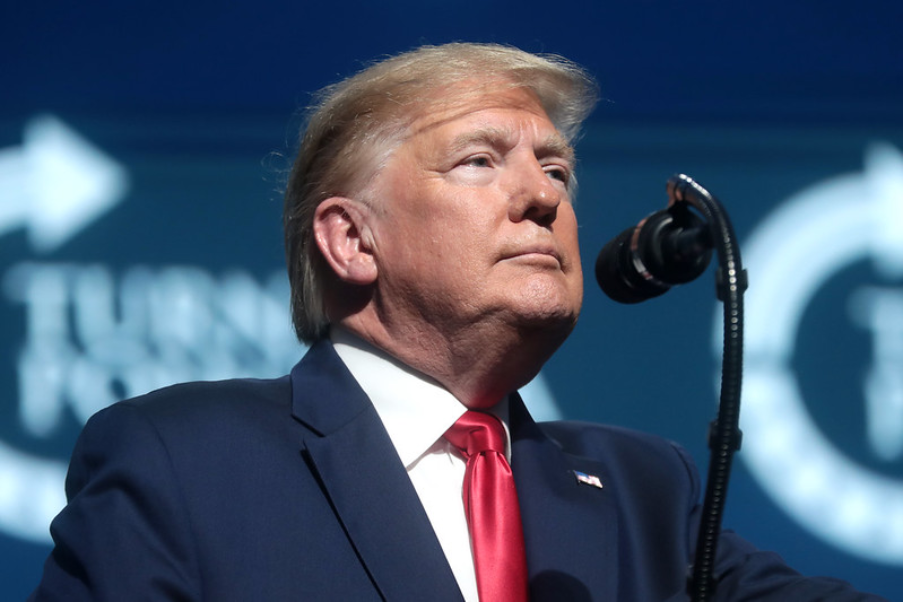